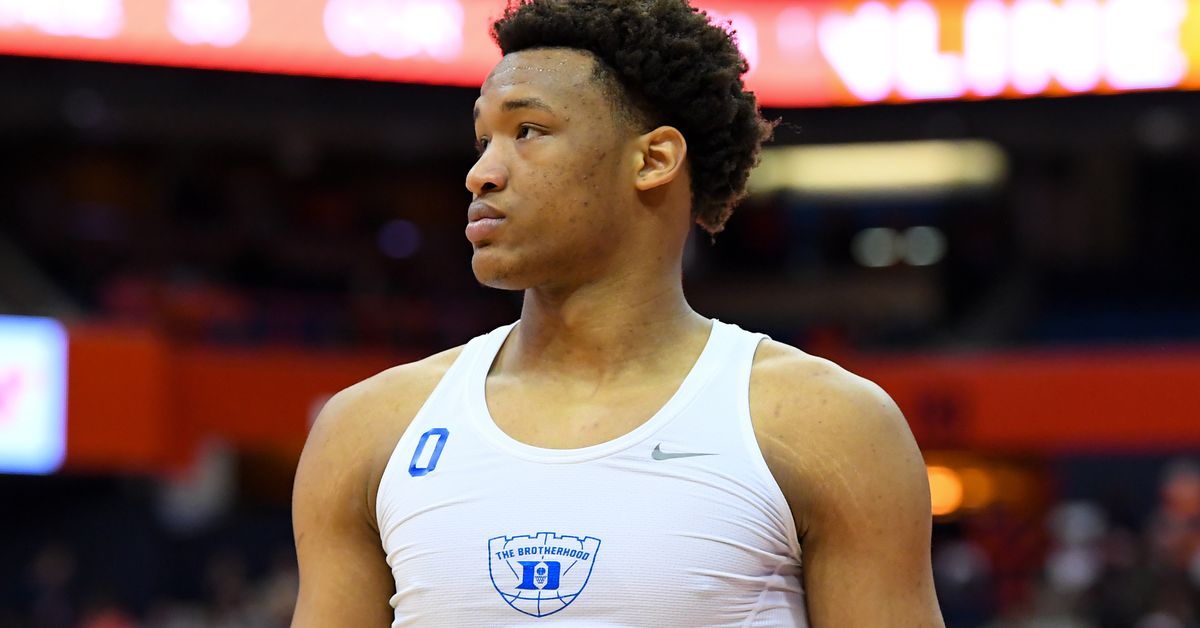 Jason, Sam, and Donald are here to tell you everything you need to know about Duke’s upcoming matchup with Boston College, including some predictions about which players on Duke may be in store for a big game against the Eagles.

Then, after the break, we dive into two national issues in college basketball. First up is our take on the NCAA’s NET ranking, which says Duke isn’t even a bubble team right now.

And then we talk about the decision to stage the entire NCAA tournament in Indy in early March… and you won’t believe who we praise for saying something smart about what the NCAA should be doing! Here’s a hint, he’s someone known for wearing an uncomfortable shade of blue.

Don’t forget to reach out to the guys by emailing DBRPodcast at gmail.com and leave them a 5-star review… maybe they will read it on the next podcast.

The First Counties To Be Relieved By The Government After SHTF